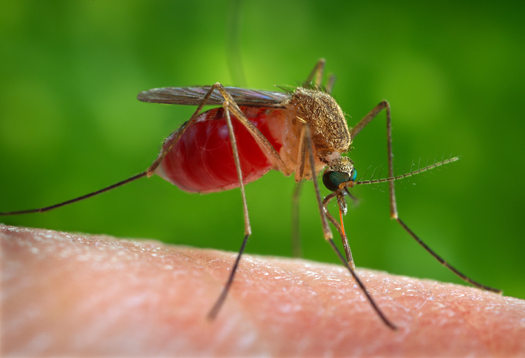 The program is designed to reduce the threat of West Nile Virus which is transmitted to humans through bites by infected mosquitoes.

To reduce exposure to mosquitoes and the risk of becoming infected with West Nile Virus, the following steps are also recommended: